The faces that represent us 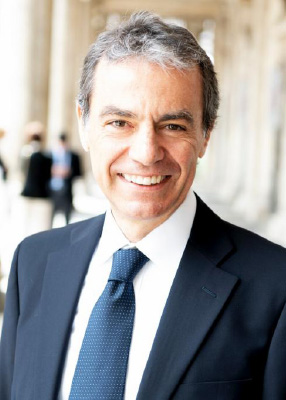 After graduating in law, Prof. Caputi entered the judiciary in 1990, in the role of court judge in civil, penal and labour cases. He has been an attorney of the Higher Courts since 2006. He is Full Professor at the Scuola Superiore dell’Economia e delle Finanze (previously Scuola Centrale Tributaria), now Scuola Nazionale dell’Amministrazione, in the discipline of criminal law, focussing on economic criminal law and criminal tax law. From April 2001 to September 2008 he covered the roles first of Director of Law Studies and then Head of the Law Department at the Scuola Superiore dell’Economia e delle Finance.